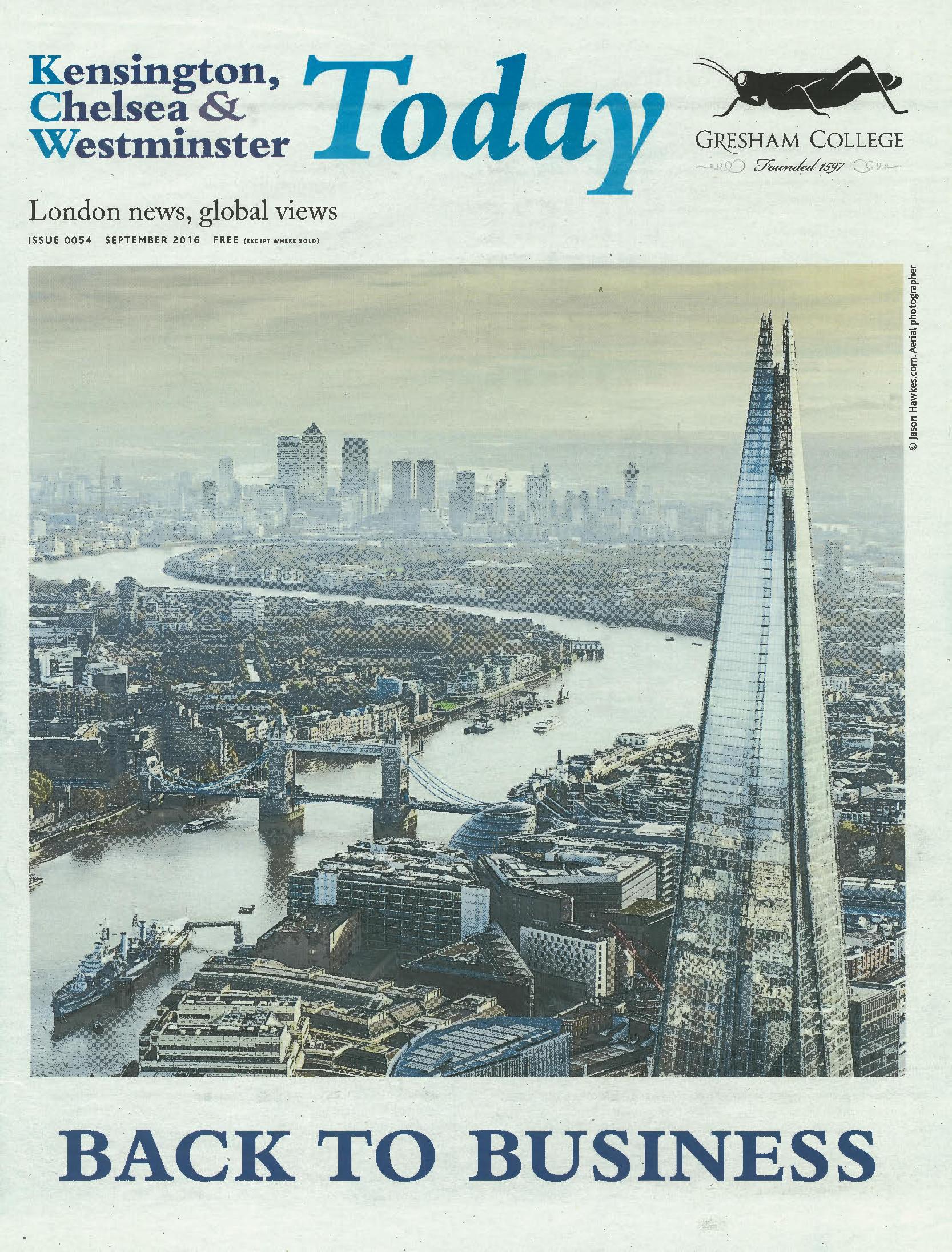 The Gel is one of those rare health and beauty secrets that have been passed by 'word of mouth' since its inception in the 1980s.

It is a product of Eastern wisdom and Western science with its magical mix of ingredients that work wonders on the skin whether repairing scar tissue, burns and bruising or simply improving the skin's condition and tone.

It was developed by an American health practitioner, Beth Gagnon in her home in Los Angeles after becoming aware of the findings of research completed in 1975 by a Chinese doctor in a Beijing hospital who wanted to understand how acupuncture worked. He found that acupuncture triggered the activity of the enzyme, Acetyl cholinesterase, heightening 'aliveness' in the nervous system. He then looked for a natural substance to create the same effect and he found it in Cesium salts. Little did he know it would have such powerful implications for healing skin tissue!

Beth combined these findings with traditional homeopathy to make his discovery even more powerful and The Gel was developed. After testing it on family and friends, she began recommending it to her clients with skin problems and to combat skin ageing with increasing success.

In the mid 80s, she moved to London and soon after Leslie Kenton, the then Beauty Editor of Harpers Queen and latterly a Health guru and writer, discovered The Gel and spread the word through her column and her connections. Thirty years later and continuing recommendations, it has a long and devoted client list including many well-known personalities here and around the world.

There are extraordinary testimonials on the Gagnon Essentials' website illustrating The Gel's effectiveness written by individual users as well as doctors and other health practitioners.

In a nutshell, The Gel greatly speeds up the healing of the skin's problems caused by accidents such as burns and falls, and scarring from operations. It also rejuvenates the skin when used daily. It is safe to apply to a baby's skin as all the ingredients and natural and it has been known to help the healing of animals even if they lick it off!

I have been using this product for years as well as sharing it with my friends and family and can personally vouch for its healing properties and its ability to restore a glow to the skin. Along with many other users, I think The Gel should be in every household's medical cabinet and amongst the daily creams of everyone who cares about their skin. I'm delighted it has now become available to purchase online so it can help more people and be appreciated more extensively.